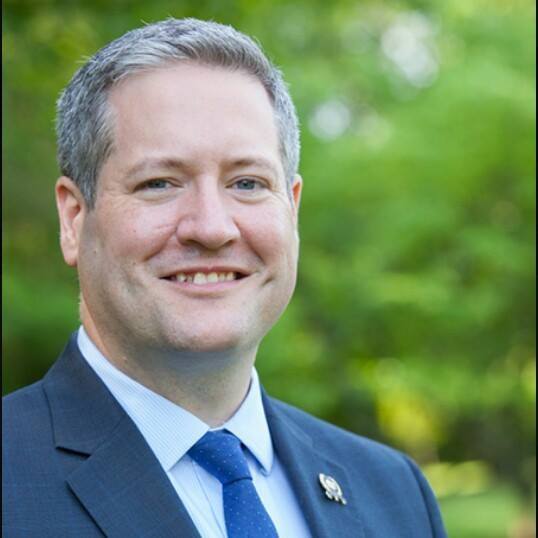 A dedicated lifelong resident of Hamilton, New Jersey, Dan Benson has been serving the local community for most of his life. After graduating from both Georgetown University in Washington D.C. with a Bachelor of Science in Physics and Government and New Jersey’s own Rutgers University with a Master of Public Policy, Dan showed his devotion to public service by becoming the youngest elected councilman in the Township’s history, at age 25.

Dan has been working to help area residents ever since; having served on the Mercer County Board of Chosen Freeholders (2008-2011) and elected to represent New Jersey’s 14th District in the State Assembly since 2011. He now serves as the current Chair of the Assembly Transportation and Independent Authorities Committee, as a member of the Assembly Health and Senior Services Committee, as well as the Assembly Budget Committee.

As Assemblyman, Dan is known for rolling up his sleeves everyday and working hard for his constituents. He has prioritized investing in our communities to create economic opportunities, improving our overall quality of life, and making New Jersey more affordable for seniors and working families. Dan is one of the leading voices on legislation tackling the terrible opioid epidemic, the author of bills to encourage small business growth in our local downtowns, and tirelessly worked to cut out-of-pocket costs for New Jersey patients. 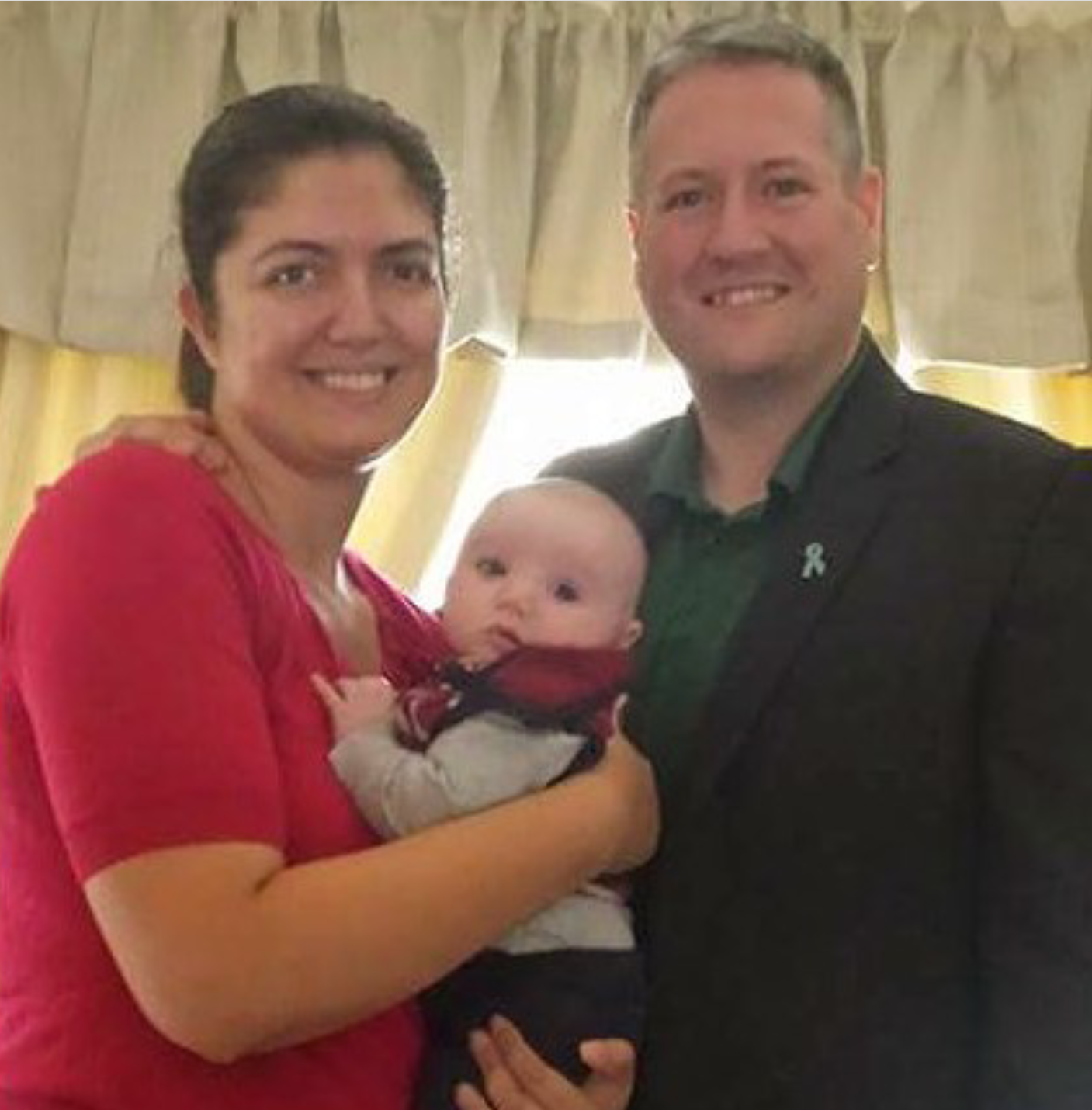 Even outside of elected office, Dan expands his service to his community in a variety of ways. Dan is currently the community advisor for the Key Club at Steinert High School, which gives students the opportunity to participate in local community service efforts as well as being a member of the Henry J. Austin Health Center Board of Trustees, the Ancient Order of the Hibernians, and the Benevolent and Protective Order of the Elks Lodge #2622. Additionally, as a past President, Dan continues to be active with the Kiwanis Club of Hamilton Township.

In a time when politics is so divisive, Dan continues to prove that he is not your average politician. Dan is a sensible, strong, and reliable leader who cares about his community and works hard to deliver results. He uses his background in the sciences to think outside the box and bring consensus on difficult issues. Married to Drexel University professor Hande Benson, they are the proud parents of six year old Nicholas. Time and again Dan has shown he understands better than most the importance of fighting for New Jersey’s families and standing up for what is right. Dan is the man to get behind, and who we can believe in to restore trust in our government, because he’s always on our side.